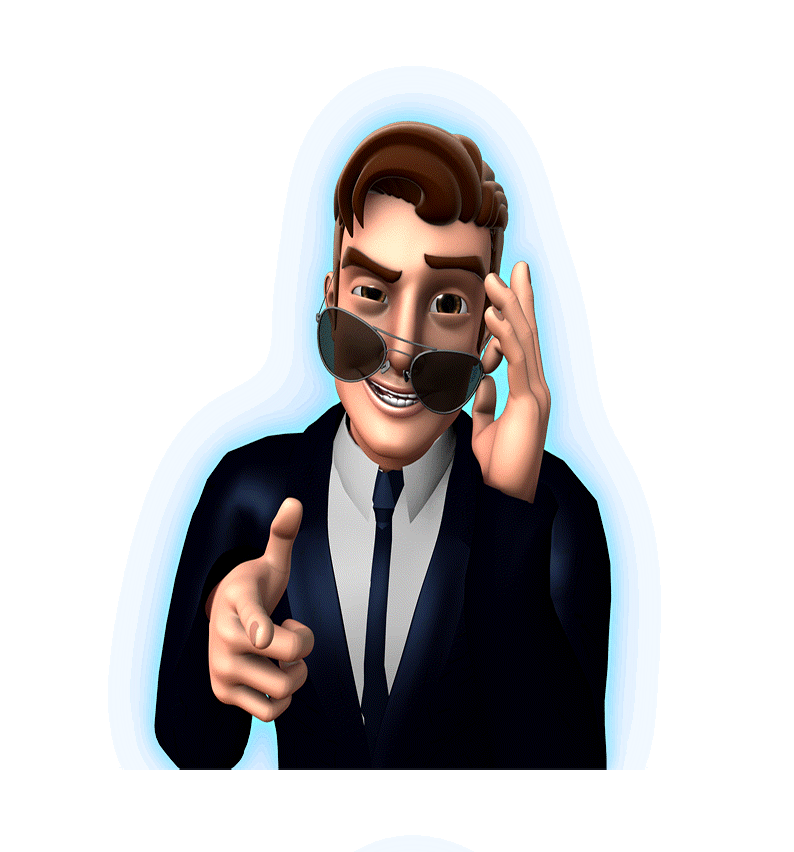 What is Hollywood Reels casino game?

Hollywood Reels is a fun Hollywood, California themed casino game where you can win big money. The game includes various winning symbols as well as a wild and a bonus symbol.

Win Symbol – Hollywood Reel’s wild symbol is a Wild Star. The Wild Star symbol counts for all symbols except the bonus symbol. Wild Stars account for an entire reel for which they’re present.

Oscar Bonus – Once you win the Oscar Bonus, you have the change to jump start your career! 3,4 or 5 scattered on reels wins the feature.

2. Choose how many coins you wish to play – You can play from 1 to 5 coins

Balance – The amount of money in your playing account

Bet – Your bet amount for the upcoming spin

Win – The total amount you won

Head to land of fruits and nuts, spin the reels, and become a Hollywood star!