It’s been another compelling season of tennis this year in 2022, as drama on and off the courts made for a ton of headlines and more eyes on the sport. However, let’s take a quick moment to celebrate the unsung heroines who’ve supported some of the best ATP Tour players over the years. Nitrobetting is ready to volley the latest tennis news, odds, and updates all year round. This time, let’s count down the top 10 hottest wives and girlfriends of professional tennis players as of the year 2022 (in alphabetical order by their first names). 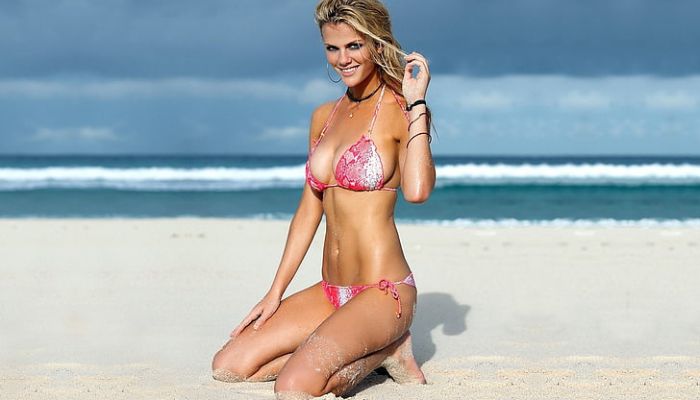 Brooklyn Decker will always have a special place in male tennis fans’ hearts (and pants) even though Andy Roddick has been retired from the ATP Tour’s men’s singles competition for a decade now. The extremely popular Sports Illustrated model still looks stunning even at the age of 35 and after having two kids with Roddick. As such, Brooklyn’s likely going to be the eternal glowing gatekeeper of future tennis WAGs lists to come. 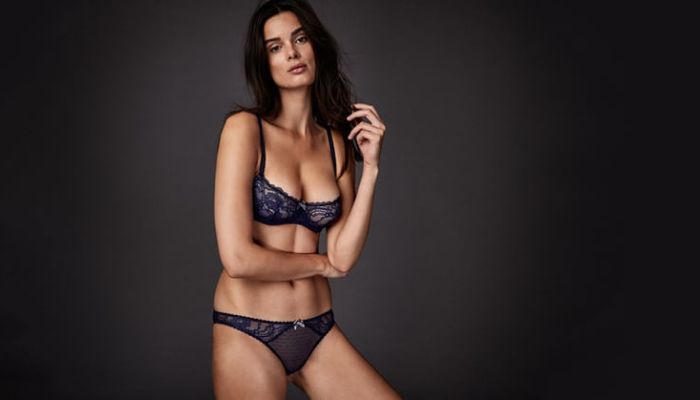 Sorry fellas, but Camille Ringoir is officially off the market after she and Milos Raonic tied the knot earlier this April. With tanned skin that appears more luscious than the chocolate treats made in her native country, this Belgian hottie has also graced the covers of various publications such as SI, Marie Claire, and Elle. 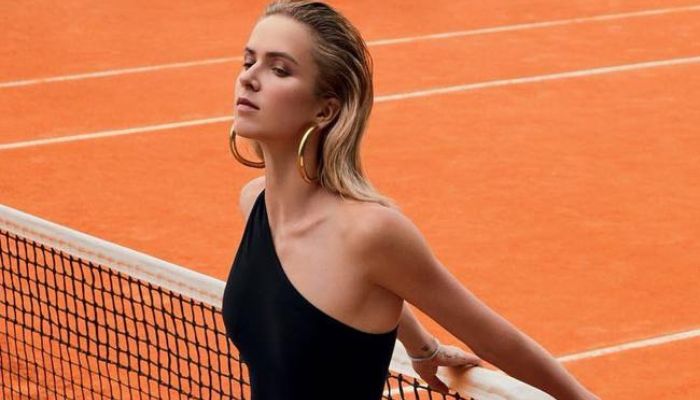 As the only active WTA Tour player on this list, Elina Svitolina garners more attention than the rest of her peers on this list. Adding even more intrigue to the uber-hot Ukranian’s life is her relationship with her current fiancée, Gael Monfils. The two broke up in 2021 but got back together almost immediately, with the couple announcing that they’re expecting a baby girl soon in an announcement earlier this May. 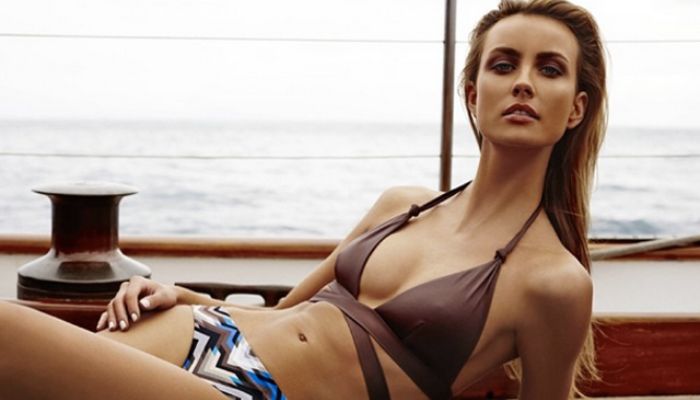 Speaking of WTA darlings, Tomas Berdych ditched his former girlfriend of 10 years in former French Open finalist Lucie Safarova for Ester Satorova back in 2011, and we wouldn’t blame Tomas for hitting it with this blonde bombshell. Ester, like many of her peers on this list, is a model who’s shown up in magazines such as Cosmopolitan and Marie Claire. 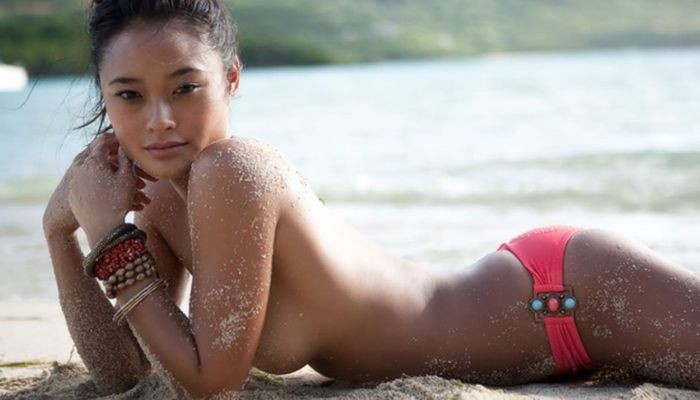 Leave the ballin’ to ATP Tour standout Fernando Verdasco, who has an exquisite taste for models. Verdasco is currently dating an exotic wonder in Jarah Mariano, whose Hawaiian blood adds a unique flavor to his vast palate of beautiful women he’s dated. Here’s hoping that Fernando moves on sooner than later so we have a one-in-a-million chance to be the rebound guy for Jarah. 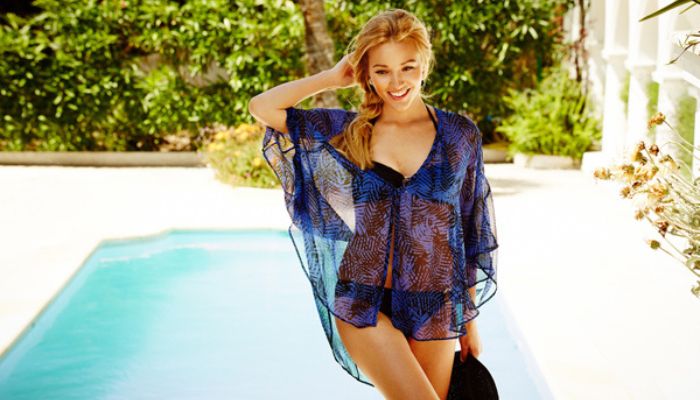 A tennis king like Novak Djokovic is certainly lucky to have a dazzling queen like Jelena Ristic by his side. Jelena is a bit more reclusive when it comes to raunchy images made public, which makes her appearances in big-time tournaments all the more reason to spot the sizzling Serbian out in the wild. 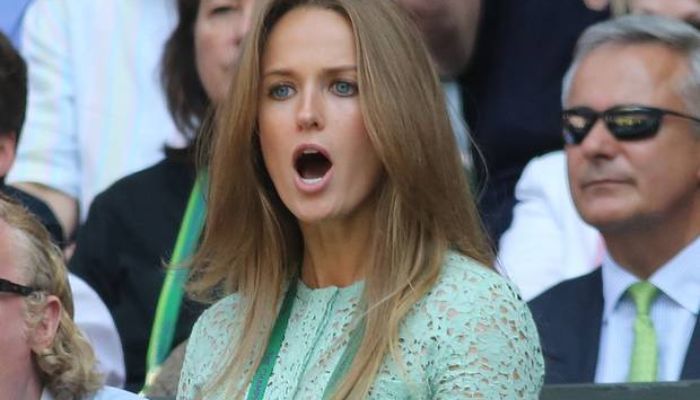 Another fine lady who has not fallen into the trappings of social media clout is Andy Murray’s wife, Kim Sears. Kim is the daughter of Nigel Sears, a renowned tennis coach who’s previously trained a tennis hottie in her own right in Ana Ivanovic. The British media sure love themselves a dose of the entrancingly blue-eyed Kim in the bleachers, especially when Wimbledon season comes around. 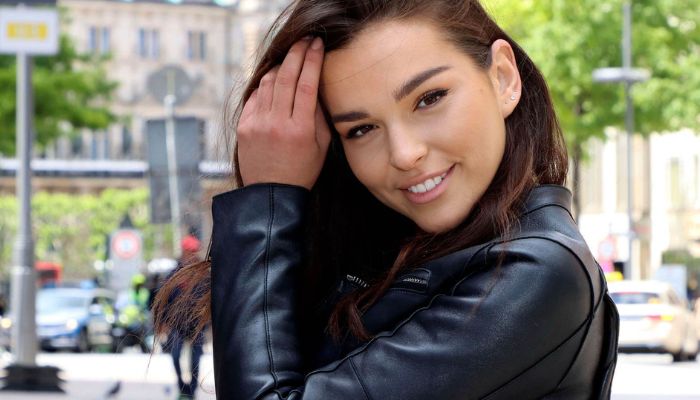 We could only imagine the freaky fun that Dominic Thiem and his girlfriend Lili Paul Roncalli have in the bedroom. Lili is a circus performer and contortionist coming from a family of entertainers, and we wouldn’t be surprised if she takes a bigger share of the spotlight from Dominic. 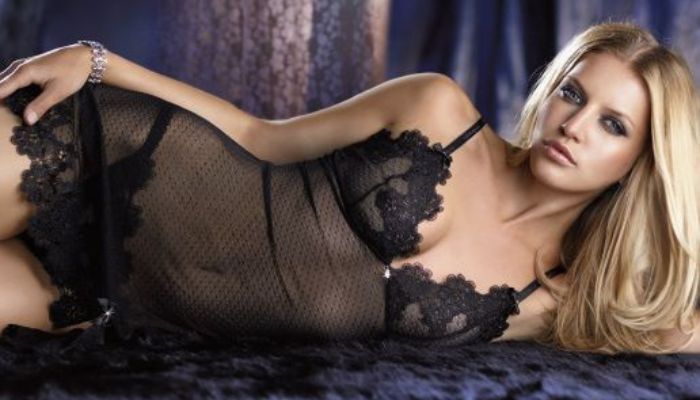 Former ATP great Tommy Haas is one lucky dude, as he managed to knot it up with a multi-talented dame like Sara Foster. Sara was the lead actress in the reboot of the Beverly Hills 90210 series as Jen Clark and had cameo roles in other notable TV shows such as C.S.I. and Entourage. She’s also the daughter of music producer, David Foster. 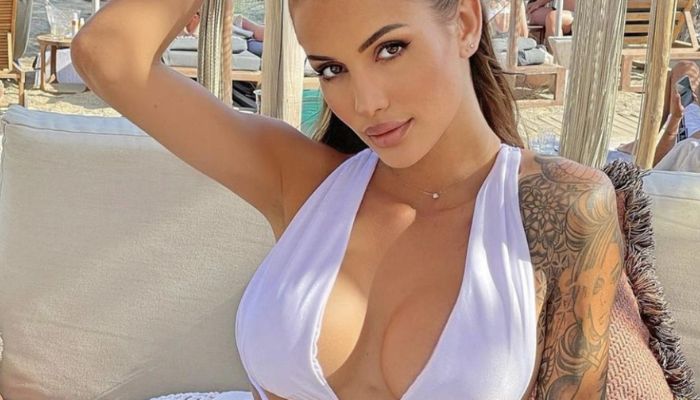 As arguably the wildest and craziest hottie on the list, Vanessa Sierra Joli is rarely remembered for being Bernard Tomic’s significant other. This inked femme fatale was also a former contestant in the reality TV show Love Island, and she’s used that fame to garner over half a million Instagram followers to date.

Where to Bet On Tennis with Bitcoin

Tennis odds are available all year round here at Nitrobetting. Create a Nitrobetting account now to win tons of Bitcoin from the 2022 tennis season with our up-to-date tennis futures odds! Feel free to browse sports betting guides. While you are at it, go ahead and check out all the latest tennis betting odds and more in our online Bitcoin sportsbook. *All odds stated are subject to change without prior notice. READ MORE: Will Novak Djokovic Play in the 2022 US Open?

CASINO
Play hundreds of BTC casino games, from Blackjack to Roulette, to Baccarat and Slots.

SPORTS
Check our sports betting platform and choose from a wide range of odds, props and futures.

RACEBOOK
Get real-time entries and racing rewards while you select from a wide variety of US and International racetracks.

GAMES
Put your skills to test and win additional cash prizes with our exclusive Nitrobetting.eu Games.

BONUSES
Get and extra boost with our exclusive sports promos and Real Wager Bonuses.

FAQ
Have questions about Nitrobetting.eu and its offerings? Find all the answers here!