Nitrobetting.eu is the first place people go for the latest details in horse racing 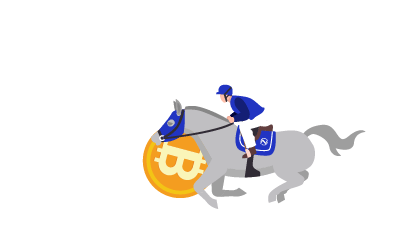 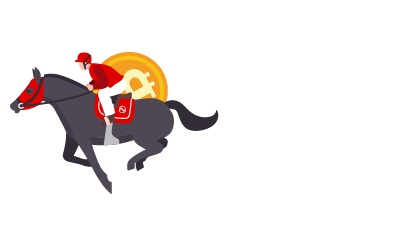 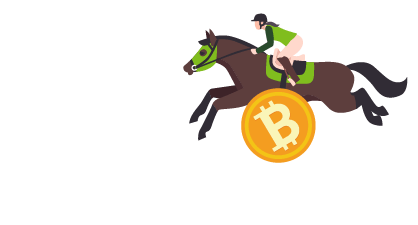 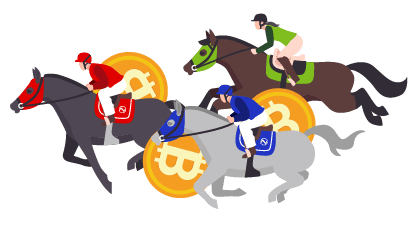 Del Mar Thoroughbred Club is an American horse racetrack at the Del Mar Fairgrounds in the seaside city of Del Mar, California.

It was founded in 1937 by Bing Crosby, Pat O’Brien, Jimmy Durante, Charles Howard, and Oliver Hardy. For more than a decade, Del Mar has had the distinction of being North America’s number two track in terms of attendance and betting. Officially known as Del Mar Thoroughbred Club, this charming horse racing haven hosts exciting thoroughbred races from July to September and a winter meet in November.

The Depression in the 1930s affected Del Mar, as well as the rest of the country. However, in 1933, in spite of the grim times, the eight members of the 22nd Agricultural District had a vision for a county fairgrounds to be located in Del Mar, which set the town on its current path. These eight intrepid visionaries were successful in purchasing the current site with a $25,000 grant from the State Department of Fairs & Expositions, and the first county fair was held in October 1936. Even before the first fair was held, it was felt that the addition of a racetrack to the fairgrounds would be an asset and would be self-supporting.

Film stars were frequent visitors due to the climate and the seclusion the area offered. Among these famous people was Bing Crosby, who was a racing enthusiast, and he turned out to be instrumental in the development of the Del Mar Racetrack. He and the fair board agreed on a lease arrangement with the newly created Del Mar Turf Club for $35,000. Serving on the Turf Club’s first Board of Directors were Bing Crosby as President, Pat O’Brien as Vice President, and Oliver Hardy, Joe E. Brown, Gary Cooper, Leo McCary, and others serving on the executive boards.

The racetrack enjoyed moderate success from its opening. However, at a time when horse racing was second in popularity among Americans only to Major League Baseball, the match race was much written about and discussed, and it was the first Thoroughbred race to be broadcast nationwide by NBC radio. In the race, Seabiscuit was ridden by George Woolf and Ligaroti by Noel Richardson. In front of a record crowd that helped make the fledgling Del Mar racetrack a success, Seabiscuit won an exciting battle by a nose, setting a new record for the distance in that race.

The track became a playground for many famous Hollywood stars by 1940. The first Bing Crosby Handicap was held at Del Mar in 1946, and that same year, the Santa Fe Railroad began offering a racetrack special, bringing spectators, bettors, and horses to Del Mar from Los Angeles. Throughout the late 1940s and 1950s, the track became the Saratoga of the West for summer racing. The track had large purses for many stakes, over half of which were won by the legendary jockey, Bill Shoemaker.

Throughout the 1960s and 1970s, Del Mar continued to offer high quality racing to become one of the premier racetracks in the country. The track attempted to run a fall meet in the 1960s, but later canceled it after getting uninspired results. This allowed for the creation of the Oak Tree Racing Association at Santa Anita racetrack.

In the 1980s, the infield was opened to spectators and the track still offered the best summer racing in the West and continued to grow in purses, handle and attendance. In the 1990s, the track underwent a major renovation. The grandstand at the Del Mar Fairgrounds was demolished and replaced. In 1991, the track ran its richest race to date, the Grade 1, $1,000,000 Pacific Classic Stakes. The first Classic was won by an impressive 3-year-old named Best Pal.

So what are you waiting for? Join Today! 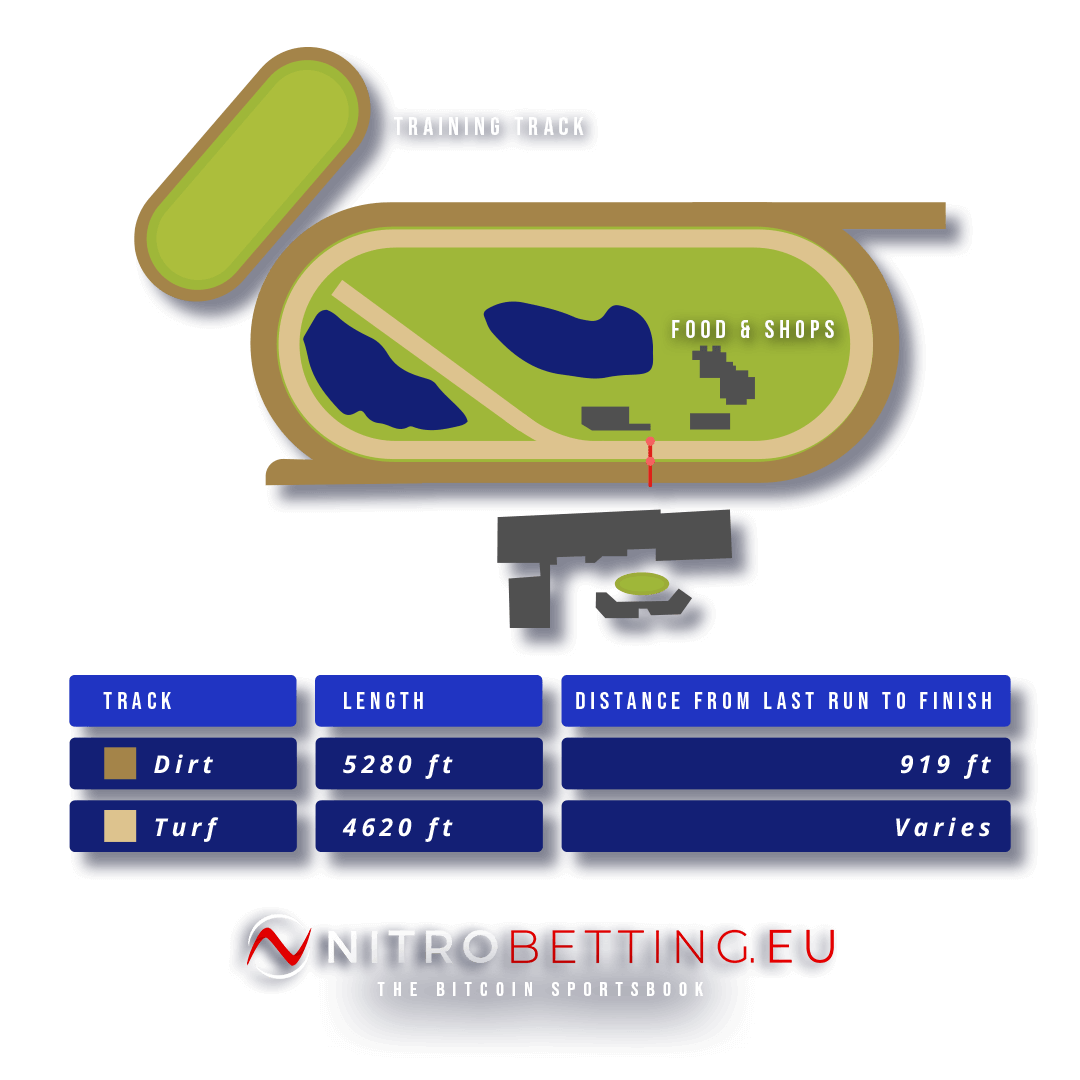 Take your betting experience to the next level with our exclusive bitcoin racebook. Click here to learn more about the types of bets and tracks available in our platform.

Are you a horse racing fan? Then you will surely find all you have been looking for in our dedicated Bitcoin Horse Racing platform.

While most online sportsbooks offer players the ability to bet on major racing events, such as the Triple Crown and the Breeders Cup, we want to provide our site members with a full horse racing solution complete with wide selection of tracks around the world, 24 hour race schedule, and a special daily rebate offering CASH rewards to all users.

Bitcoin horse race betting opens multiple forms to enhance your experience, especially for players looking for fast-paced events with tons of combinations and betting alternatives. It is no surprise that horse race betting is popular among sports bettors.

The new bitcoin horseracing solution is just another addition to the list of perks and features that Nitrobetting.eu is offering to all users, including: